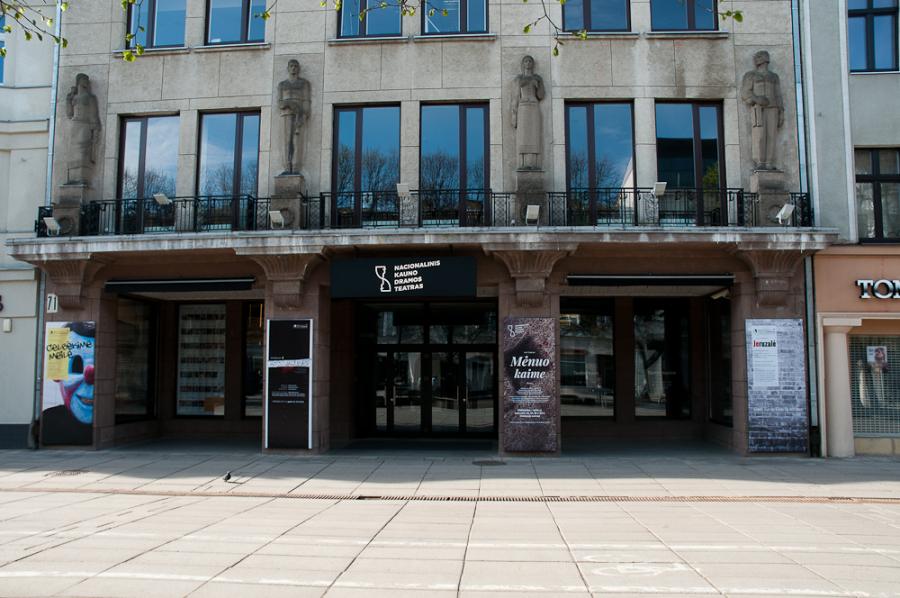 The archive is a part of the Kaunas State Drama Theatre. The theatre was the first professional drama theatre in Lithuania, established in 1920. It was an important cultural centre in the 'provisional' capital of the Republic of Lithuania between 1918 and 1940. During Soviet times, after the capital of Soviet Lithuania was moved to Vilnius, the Kaunas State Drama Theatre played an important role in attracting students and the intelligentsia. Provocative productions often became subjects of discussion among residents of the city.