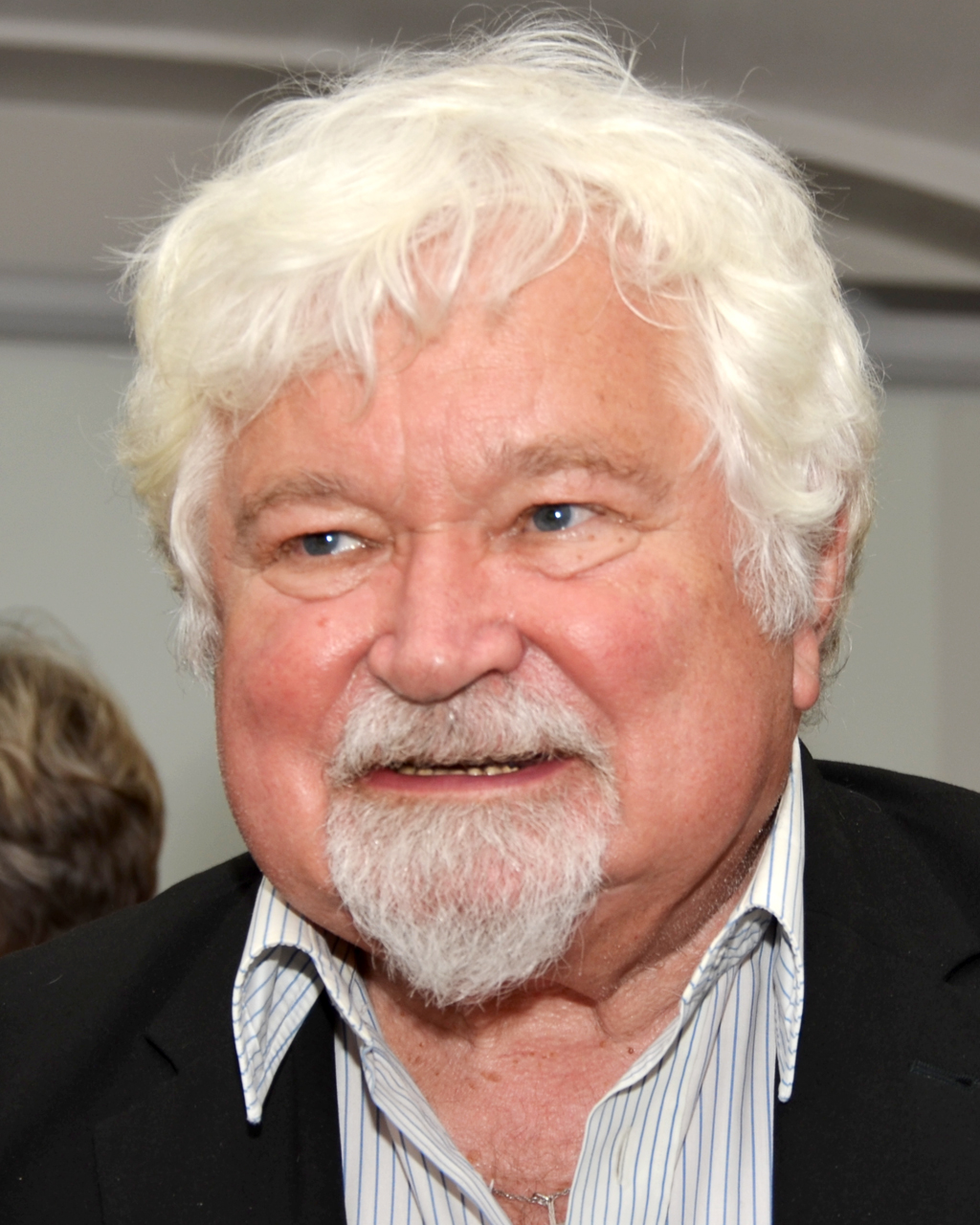 Petr Pithart was born on 2 January 1941 in Kladno. His father, Vilém Pithart, was a lawyer and a member of the pre-war Communist Party, imprisoned by the Nazis in Theresienstadt in 1944 and later in Dachau. The Pithart family moved to Prague in 1946. Petr Pithart studied at grammar school and Charles University’s Law Faculty. He became a member of the Communist Party during his studies. He worked as an assistant professor at the faculty between 1962 and 1971 and published in Literární noviny from the middle of the 1960s. He resigned his membership of the Communist Party in September 1968. In 1969, Pithart and his family relocated to Oxford, where he had been granted a scholarship, but returned to Czechoslovakia in autumn the same year, having been called upon by the Czechoslovak government. He was dismissed from the university in 1971 and worked on hydraulic structures in South Bohemia. Between 1973 and 1977, while working as a business lawyer in Prague, he co-organised the smuggling of samizdat and exile literature together with Jan Kavan, who lived in London. After signing Charter 77 in 1977, he handed the organisation over to Jiřina Šiklová. As a signatory of Charter 77, he was immediately dismissed from his job. He worked as a night guard, packaging controller and librarian. His writings were published as samizdat volumes, and some of them were signed under his pen name J. Sládeček.

He was involved in Civic Forum in November 1989, was prime minister of the Czech government between 1990 and 1992 and chairman of the Senate from 1996-1998 and 2000-2004. He was a director of the Department of Political Science and Sociology of the Faculty of Law, Charles University, in Prague.