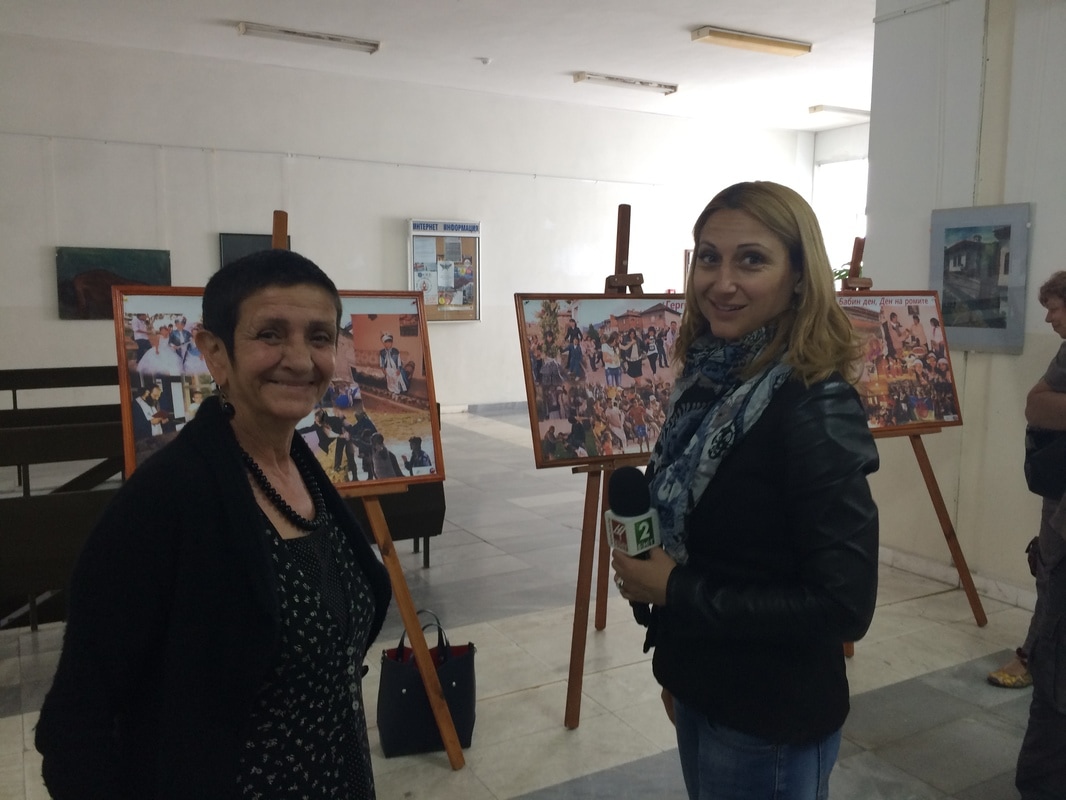 The Roma Archive – Democratic Publicity by Right of History (2016) project was completed in April-May 2017 and included the Roma History and Culture student conference. The conference involved students of different ethnic backgrounds, and included an exhibition and final press conference. The event presented various aspects of Roma life in Bulgaria during the 20th century. It touched upon free time, school and everyday life, holidays, religion, children and family, houses and neighborhoods, and more – themes also covered by the digital archive. Presentations and exhibition posters at the conference also covered state policies towards the Roma as well as the development of Roma institutions. Thus, attention was drawn to the controversial policy of the socialist state towards the Roma, their forms of resistance against assimilation, and the difficulties of integration in society today. These initiatives of the Balkan Society for Autobiography and Social Communication are part of its efforts to counter discrimination, to overcome ethnic barriers, stereotypes, and social exclusion, and to enhance the sensitivity of society to cultural and ethnic differences.

The student conference, the exhibition, and the press conference received great attention, both in the university community of students and faculty and among the wider general public.