Passing of the Law on Records of the State Security Service of the former German Democratic Republic, 1991 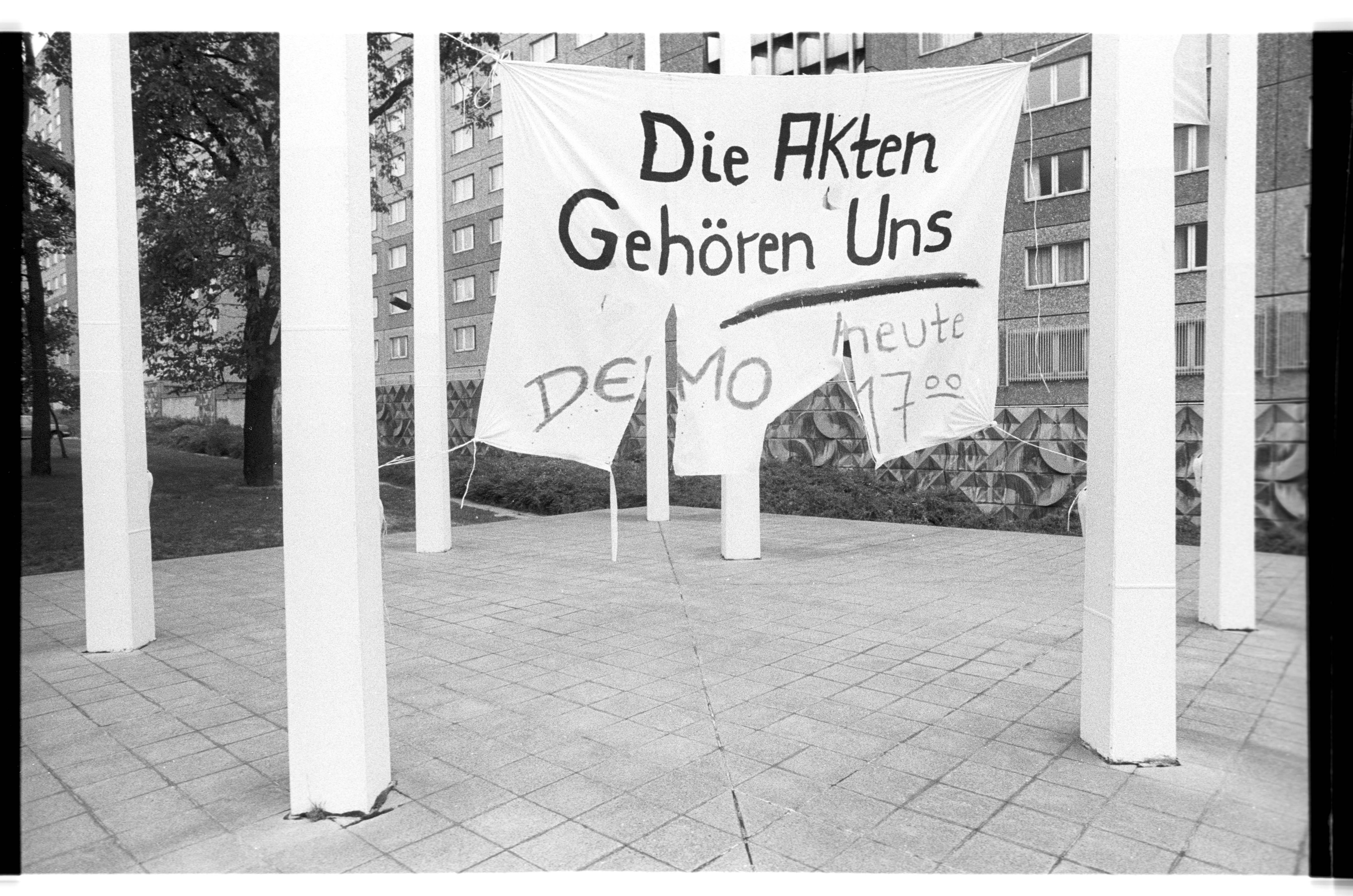 The Law on Stasi Records entered into force as from 29 December 1991 and provides a framework for the processing of files of the secret police of the GDR. It offers a basis for the activities of the Federal Commissioner for Stasi Records (BStU) and is a direct result of pressure from the civil committees which illegally occupied offices of the Ministry for State Security across the GDR in December 1989. As a result of hunger strikes by members of the civil committees in September 1990, a proposal for the administration and preservation of Stasi documentation was added to the German Treaty, creating in the process, a Special Commissioner of the German Federal Government for Stasi Records. Since the passing of the Law on Stasi Records, the employees of the BStU (as of 2016) have processed more than 6.5 million requests to view Stasi documents.