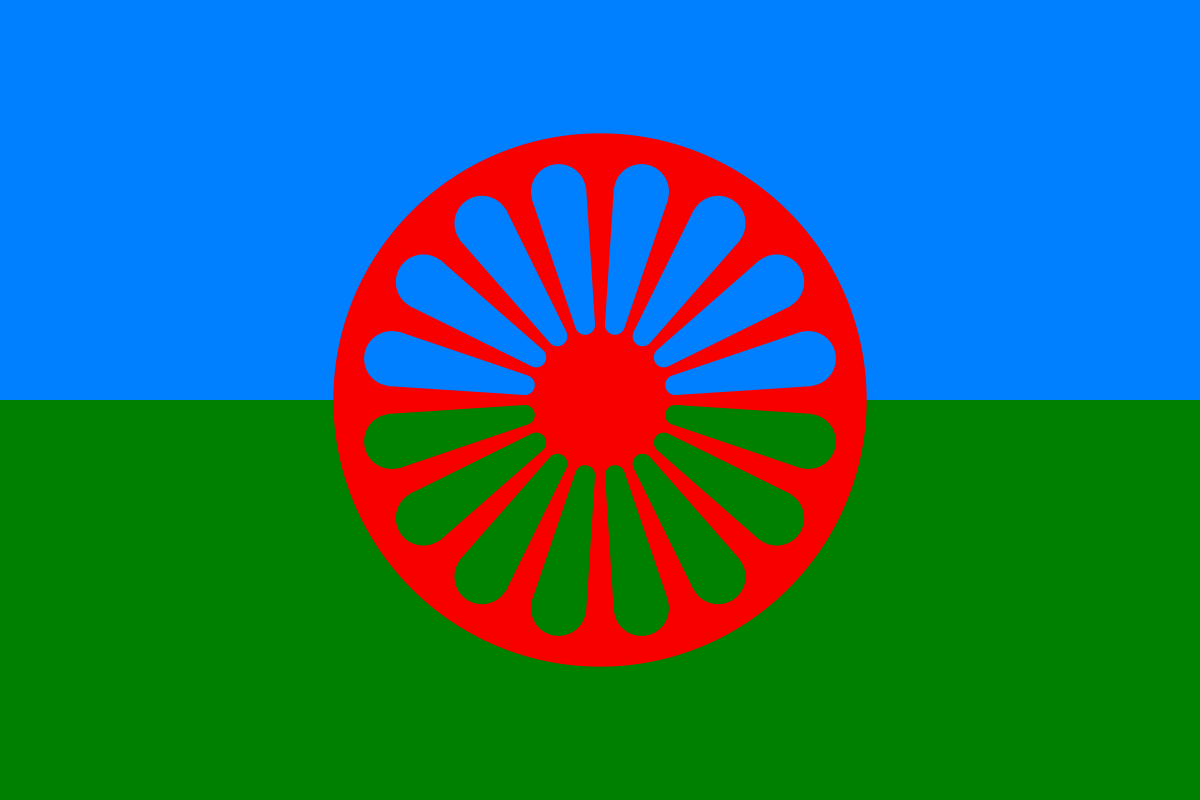 The Transnational Roma Networks Ad-hoc Collection at CNSAS comprises documents created or collected by the Romanian secret police, the Securitate, about the transnational relations of the Roma community. From among the members of this community who willingly assumed this identity, two leaders and activists, Nicolae Gheorghe and Ion Cioabă, stood out during the 1980s. They were among the few people in communist Romania who had the courage to rise up against the aggressive policy of forced assimilation of Roma that threatened their survival as a distinct ethnic and cultural group. As a result, their stand against discriminatory treatment of Roma people in communist Romania brought them into close collaboration with foreign researchers and Roma transnational organisations, also interested in the fate of the persecuted Roma.