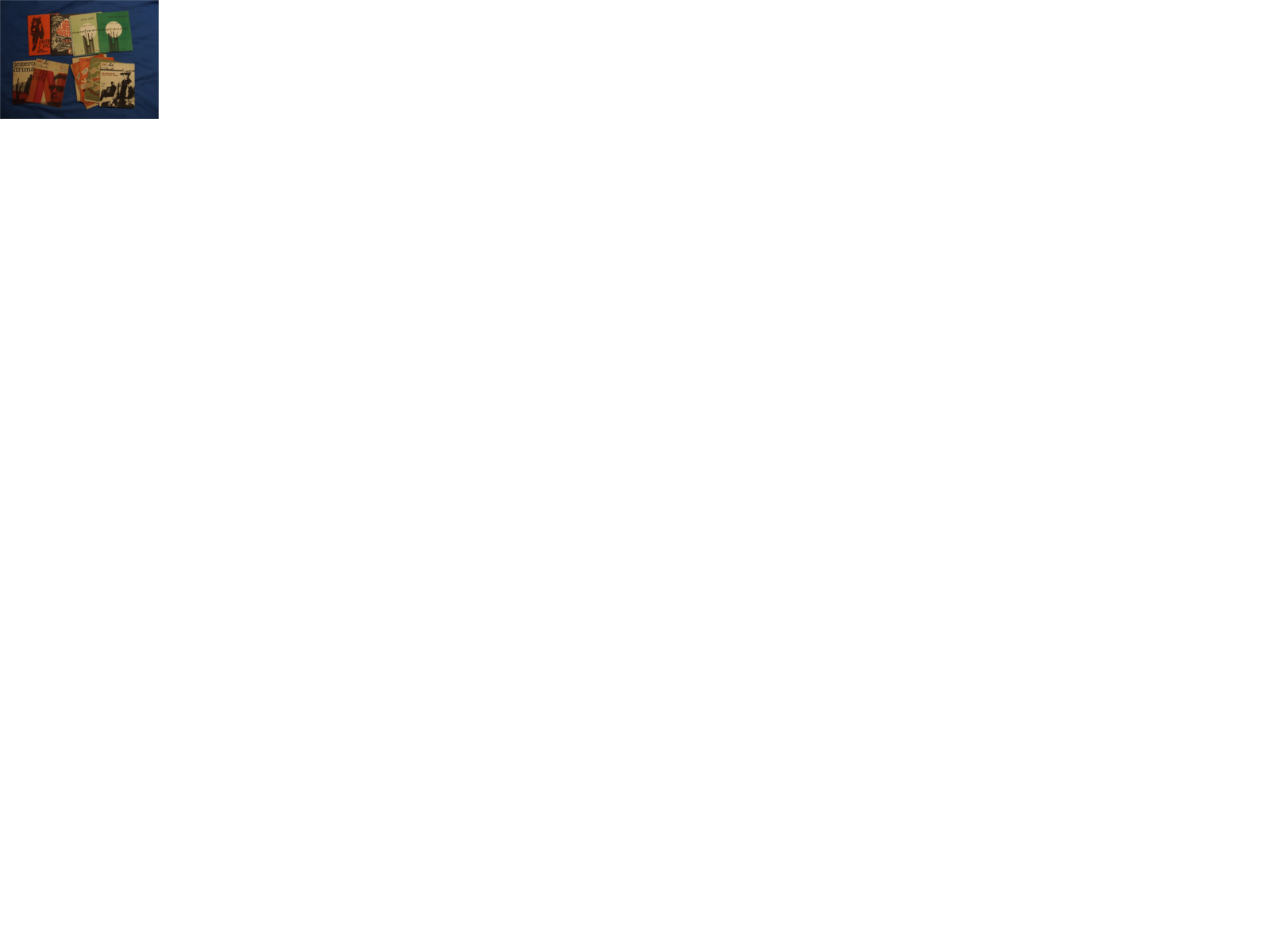 The tramp song, like other forms of art, is an integral part of the tramp subculture, faithfully capturing its character. The present collection includes tramp song lyrics collected between 1980 and 2017, some of which may date from even before 1980. Dozens of tramp songs are recorded in songbooks, on tapes, CDs, and DVDs and represented here.