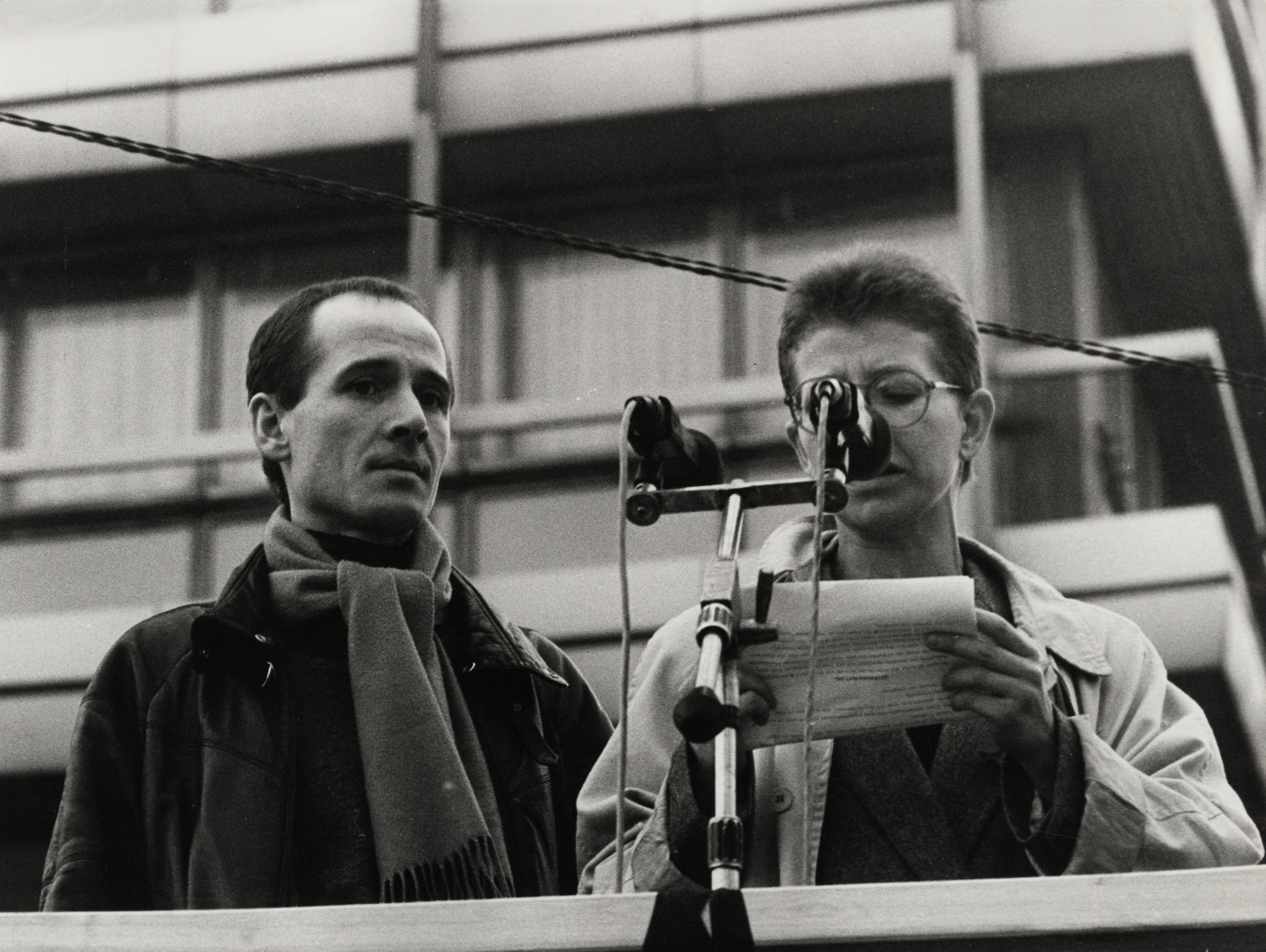 The Theater in ‘der Wende’ collection preserved by the Academy of Arts in Berlin documents changes in theatres in the former GDR as well as in cultural politics, covering the period from the autumn of 1989 until mid 1990s. The collection includes twelve theatres from the GDR, but it focuses mostly on (East and West) Berlin and Brandenburg, and three newly emerged theatres, in the context of the fall of the Berlin Wall and German reunification. The timeframe includes the transformation period initiated in some theatres prior to 1989 until their dissolution or those that completed their transformation at the beginning of 1990s. The materials were selected to showcase the uniqueness of the changes that affected theatres, an institution which was directly monitored by the surveillance mechanisms of the regime.