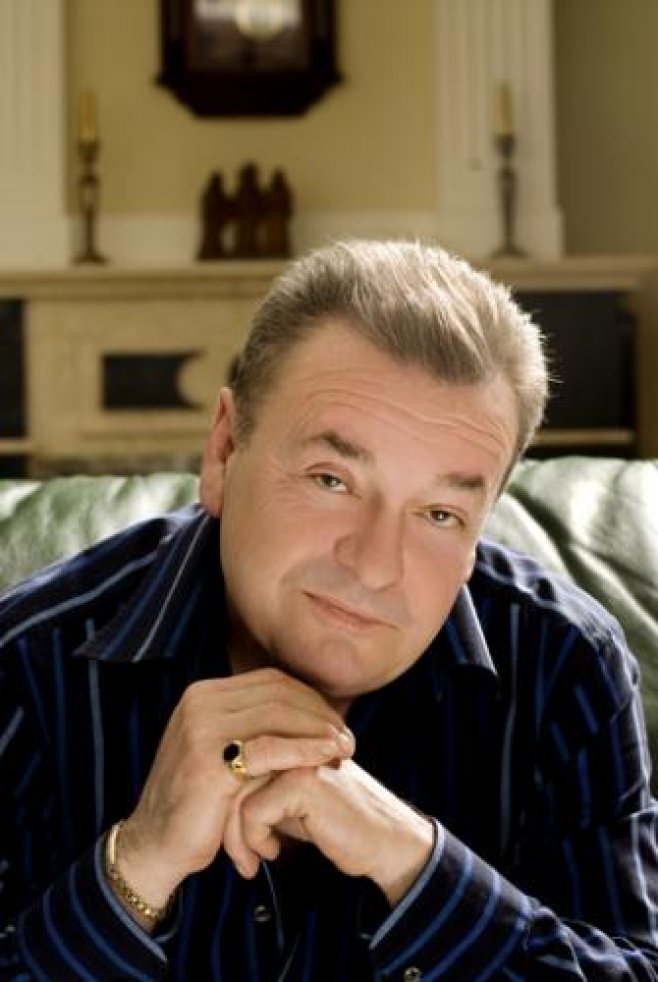 Ștefan Petrache (b. 8 May 1949, Vânători, Nisporeni district, Moldavian SSR) is a prominent Moldovan singer and musical manager. After studying at the ”Eugen Coca” musical school in Chișinău and a brief stint as a student at the Electro-Mechanical College in the same city, in 1967 Petrache became one of the lead singers of the band Noroc, remaining part of the group during its entire existence. Following Noroc’s demise, Petrache pursued his musical studies at the Gavriil Musicescu Arts Institute in Chișinău, from which he graduated in 1974. He became a lead singer of the Orchestra of Moldavian Radio and Television (1974–75) and then continued his singing career in various local bands, including Orizont (1977) and Mihai Dolgan’s Contemporanul (1978–1981). In 1982, he founded and became the manager of an important musical group that dominated much of the Moldavian musical landscape in the 1980s – Plai (Homeland, 1982–1987). The style of this band combined national and folkloric motives with modern-sounding rhythms, having a certain similarity to the Noroc phenomenon, but focusing and building on local musical traditions. In the late 1980s, Petrache returned for a brief period to the Moldavian Philharmonic Orchestra (1988–1990), During the peak of his musical career, he recorded a number of hits that became rather popular with the Moldovan public (e.g., În august (In August), Chemarea casei părintești (The Call of My Parents’ House), Adevăruri (Truths) etc.). After 1991, Petrache quit the stage and pursued a successful business career in real estate. After being diagnosed with a serious illness in 2009, he withdrew from public view, but gave numerous interviews about his Noroc experience. Petrache’s interview focuses on his integration into the band, on some creative disagreements with Dolgan in the initial period of Noroc’s existence, and particularly on the reception of their music by the public. Although Petrache claims that Noroc had no overt political agenda, he admits that its popularity was due to certain elements of “social protest”, albeit not directly linked to the personal experiences of the band’s members. However, Petrache emphasises that Noroc’s music had an essential feature resonating with its fans: “There was something very natural coming from the stage, something true, unaltered, uncontrolled, unpolished, everything was extraordinarily natural. We were radiating purity and... innocence.” Petrache belonged to the stiliaga (the closest equivalent to ”Soviet hippy”) culture, but he confessed that he did not sympathise with its radical wing and was amused by the extremes to which some Soviet youths went in order to “outdo” their Western models. For him, the Noroc phenomenon was first and foremost linked to a feeling of “inner freedom” and unlimited creativity. In a certain sense, although careful about censorship from above, Petrache and his colleagues pretended that the regime did not exist.