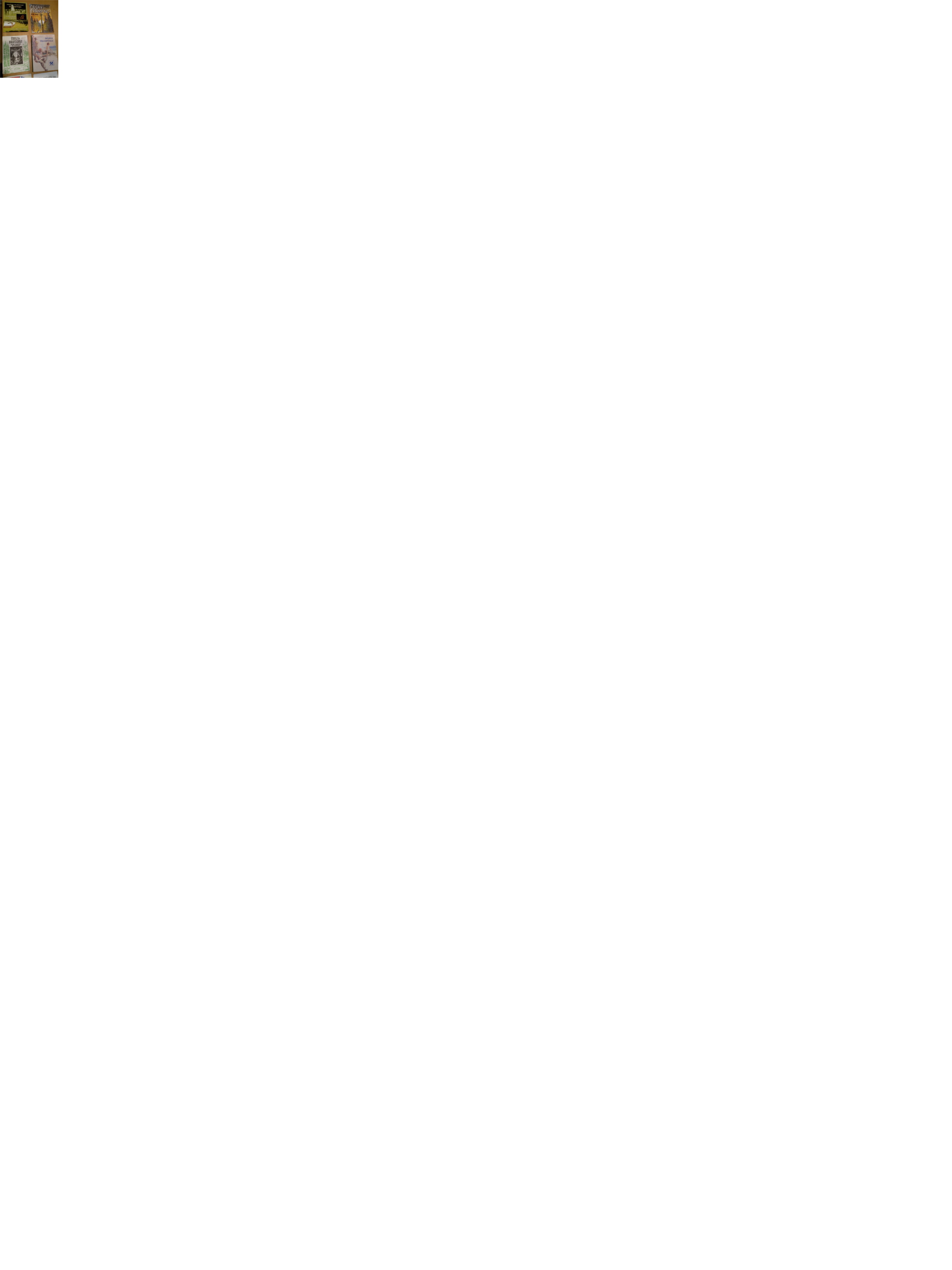 This voluminous collection covers the whole history of tramping and represents the vitality and flexibility that enabled the movement to persevere in Czech and Slovak lands until the present day.Tramp literature offers insight into the unique and multifaceted world of tramp creativity, and this collection contains poetry, prose, essays, journals, personal diaries, and drawn comics, including comic cartoons by the author Lexo. The collection of tramps' written materials includes volumes of the tramp magazine Severkaas well as non-periodicals; the latter are mostly books (both official publications and samizdat), but also songbooks, tramp chronicles, and journals – or “cancáky.” Items in the collection date back to the years 1979 through 2017, some of them being possibly even older.