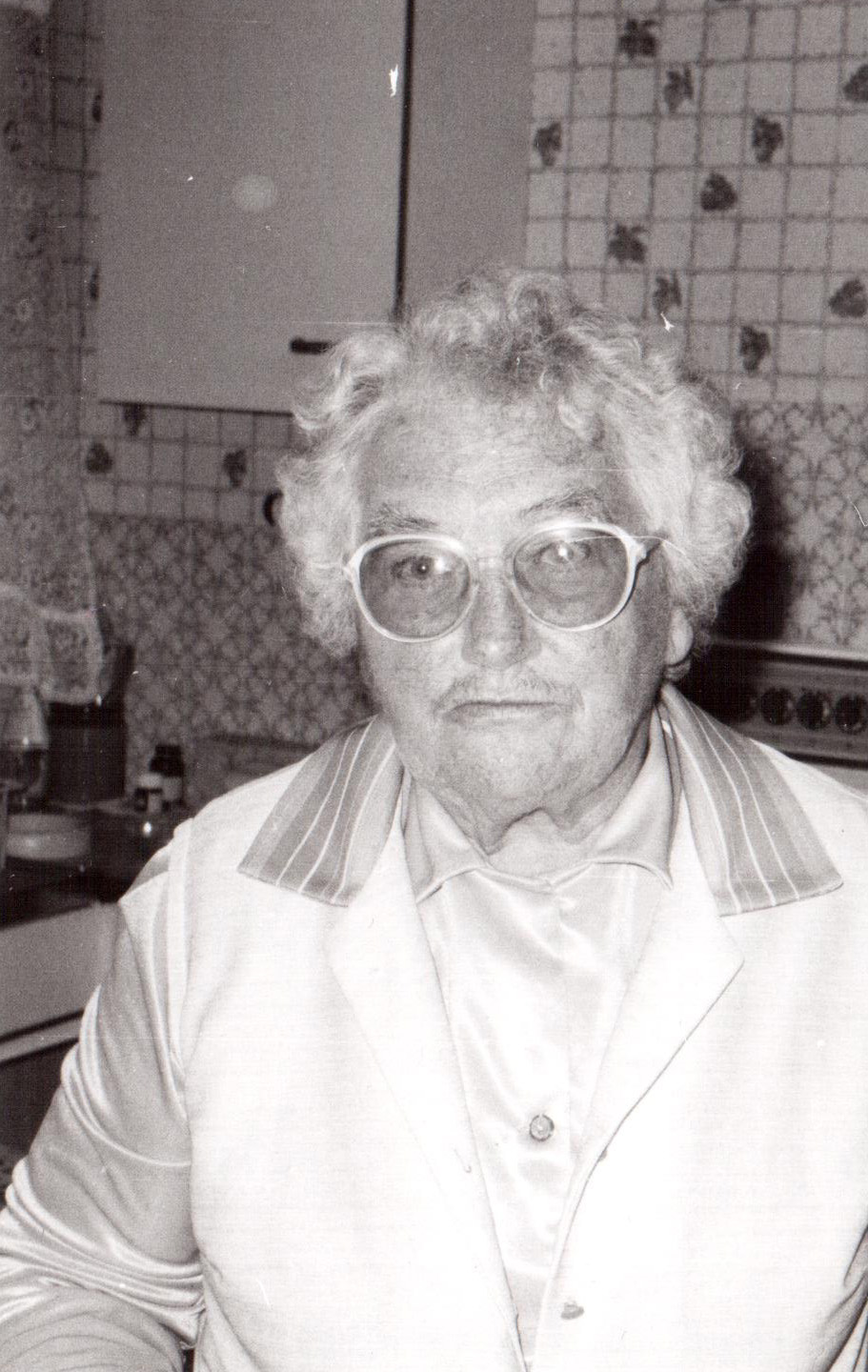 Frances Meacham was an English nurse. During the Second World War, she served as a midwife in Bushey, England, where she met Štěpánka Kozelková, a wife of a Czech airman in the Royal Air Force (RAF). Frances and Štěpánka became close friends. After the war, Frances Meacham visited Štěpánka, who lived with her family in Czechoslovakia, several times. During her visit to Brno in 1977, she came to hear about Czech poet Ivan Blatný, who, at that time, was living in a psychiatric clinic in Ipswich. She also met Blatný’s cousin Jan Šmarda and his friend, poet Vladimír Bařina. After her return to England, she started to regularly visit Blatný and collect his manuscripts. Thus, thank to Frances Meacham, many of Blatný’s papers written in exile were preserved.