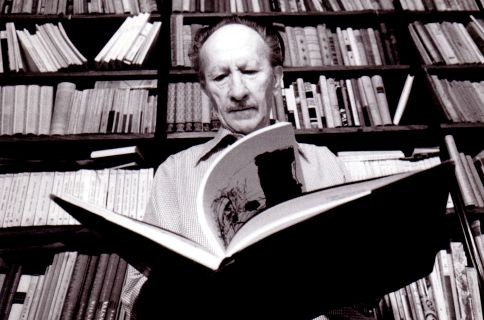 On the 100th anniversary of Edward Kocbek's birth, RTV Slovenia recorded a feature-length documentary film, “Kocbek, a poet in the abyss of history.” The film was directed by Miran Zupanič, and Helena Koder wrote the script. Collected and well-known materials were added to the testimonies of Kocbek's many contemporaries. Among them, the testimony of Kocbek's great friend, writer Boris Pahor, is the most significant.